Is security at your school a top priority? MProtective is now a Registered School Security Guard Vendor. Interested in our services? Learn more.

MProtective, LLC, is a licensed, bonded and insured provider of event security, security guards and investigations

For a few of your employees, the above picture simply represents opportunities. Lots of opportunities. Opportunities that they can’t pass up. From sweetheart deals or no rings at the register to merchandise leaving through the back door with the trash, you are not immune. We offer shoplifting theft investigations & internal theft investigations to prevent professional & non-professional theft of your property & assets near York PA. 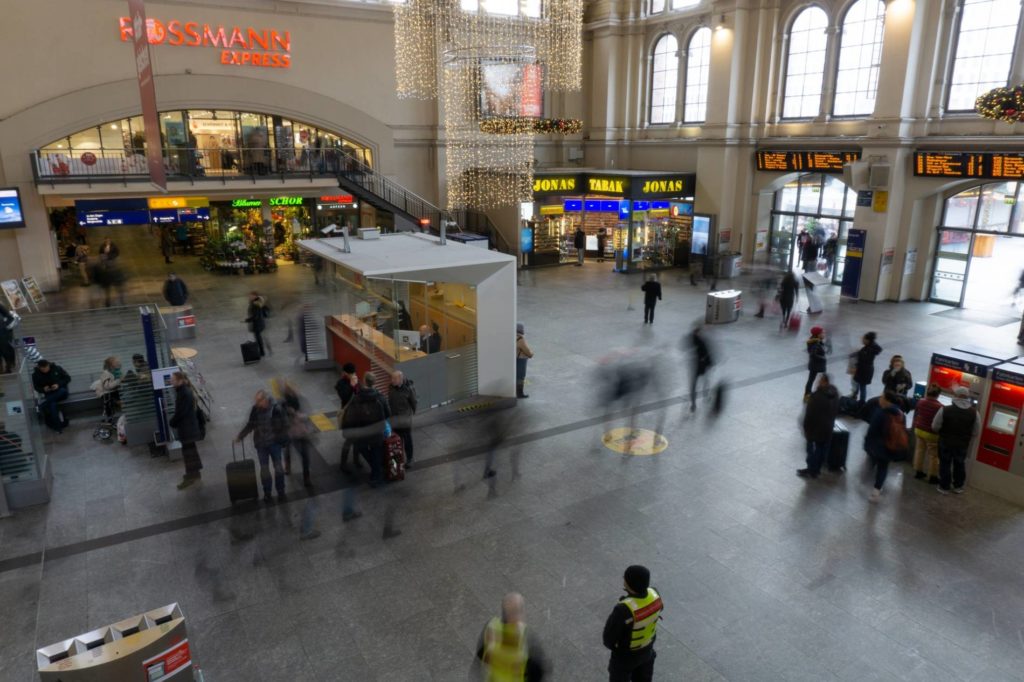 These are the people who make up the majority of shoplifters and who steal for a variety of reasons, mostly related to common life situations and their personal ability (or inability) to cope. They include people who are depressed, frustrated, anxious, influenced by peers, thrill-seekers or kleptomaniacs.

Non-professional shoplifting is rarely about greed or poverty. It’s about individuals struggling with personal conflicts and needs. These individuals know right from wrong, they know there are consequences and they often have the money to pay, but they continue to steal anyway. These people often steal items they don’t need and sometimes don’t use. They usually have the money to pay for the item, rarely plan their theft in advance and never try to sell the item for profit.

While many non-professional shoplifters steal from stores on a regular basis, they usually have no prior criminal record (except perhaps for shoplifting) and are typically the kind of people who don’t commit other types of crimes. Their behavior is less related to criminal intent and more the result of situational, emotional or psychological problems in need of attention.

Psychological profiles and admissions by shoplifters revealed that 1 out of 3 shoplifters are “at-risk” of repeating the offense even after getting caught. Research shows that nationwide there are thousands of shoplifters who continually repeat the offense and want to stop…but can’t. Their shoplifting has become a habit or even an addiction, and they are too ashamed or afraid to tell anyone or ask for help. Other shoplifters simply deny they have a problem of any kind. 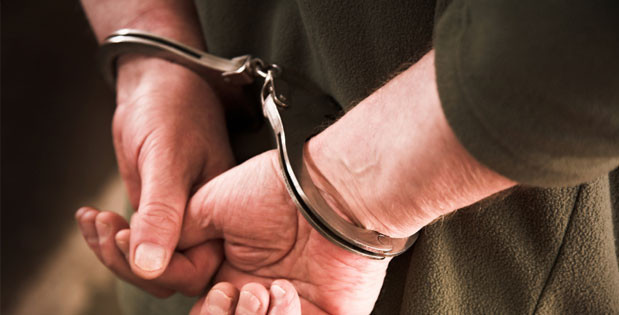 These are addicts who steal to buy drugs or hardened criminals who steal for resale and profit as a life-style. These individuals frequently commit other types of crimes and lack any conscience or guilt. To deal with these shoplifters, the approach here is either a drug treatment program or jail.

FACTS YOU MAY NOT KNOW!

Below are the results of survey participants from 25 large retail companies with 23,250 stores and over $700 billion in retail sales (2014)

"A trusted service for any store owner!"

MProtective, LLC is licensed as a Private Investigative Firm by the County of York, Pennsylvania and all armed agents are Act 235 Lethal Weapons Certified. We offer plain clothes and uniformed security guards, both armed and unarmed. We will also provide loss prevention services, investigations and patrols.